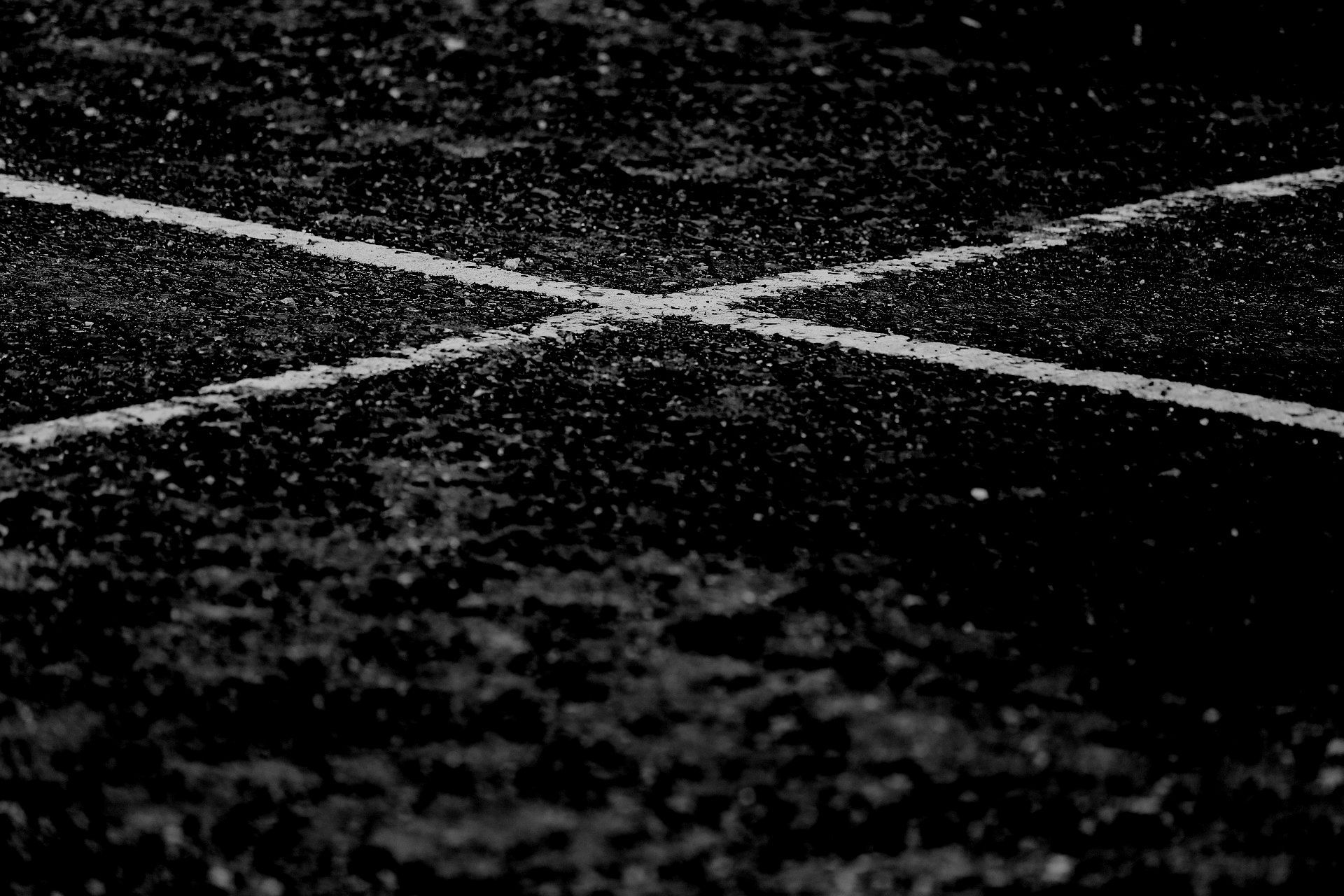 Historic vehicles at the 90th birthday of the Mille Miglia. Once a year something special happens in Brescia.

For years, Mille Miglia has been bringing together exeptional personalities to the world of sport . The theme of Mille Miglia 2017 was the “magic 7”: in 1927, the Mille Miglia was held for the first time; in 1947, it started up again for the first time after the end of the Second World War; in 1957, it was held for the last time as a classic road race; and in 1977, it was reborn as a historic motorsport event . Since 2012, the automobile club of Brescia has been holding the Mille Miglia with its high-calibre participants through its subsidiary 1000 Miglia Srl. Today, the only vehicles eligible to participate are those whose models competed in the original road race between 1927 and 1957.  The Migle Miglia is perhaps the only race in the world that unites not only classic car collectors and enthusiasts but also communities, as villages and cities along the route turn out to cheer on the competitors.